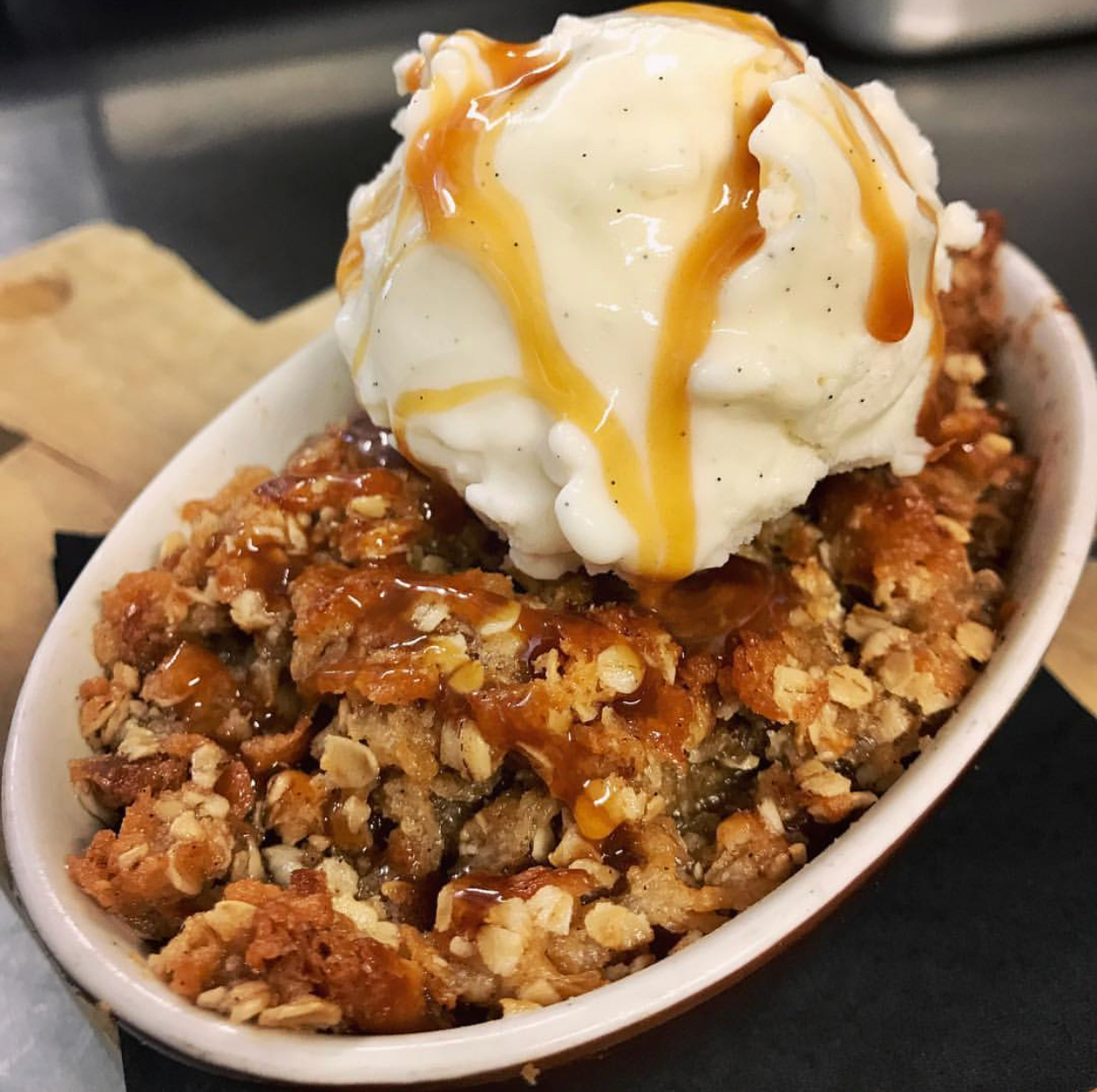 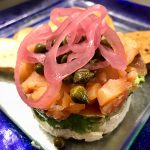 In the heart of the Phillips Academy campus lies the red brick Georgian façade of the Andover Inn. Within the distinguished white columns of the Andover Inn rests Samuel’s Restaurant. The Executive Chef of Samuel’s, Paul Dubuque, and his culinary team work tirelessly to provide an exciting array of seafood, steaks and signature dishes. Their skill and passion show through in every dish served at Samuel’s. Recently we got the chance to pick Chef Paul’s brain about the start of his career, his inspiration, and who he is outside of the kitchen!

What got you started in the culinary field?

Well, I didn’t want to take shop class when I was in middle school because I’m not handy with tools, so I took home economics instead. I quickly became the best cupcake decorator in the class, and [my career] started from there.

Where do you find your menu inspiration?

The menu at Samuels is seasonally inspired; so much of my inspiration comes from what’s fresh and in season. I also love to dine out to see what other chefs are doing.

Favorite foods to cook with? 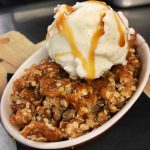 (Laughing) Wow, do you know how long I’ve been doing this? I do remember one incident; I was working alone at the time, and a customer insisted a hair she found in her entrée must be from the Chef. She wouldn’t let it rest until I finally came out of the kitchen. Once she saw that I was bald, she quickly apologized and finished her entrée.

What do you do when you’re not in the kitchen?

I perform in a band, well two bands actually, Hal Holiday & the Tones and Dyer Holiday. I’m the lead singer, known as Hal Holiday. I also play harmonica and percussion. Sometimes customers will come in [to Samuels] and ask for Chef Hal, it really gets the servers confused.

The Letter, performed by Joe Crocker, originally written by the Box Tops. 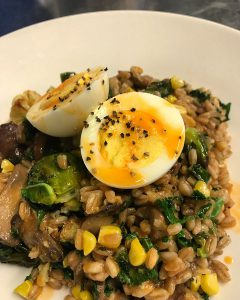 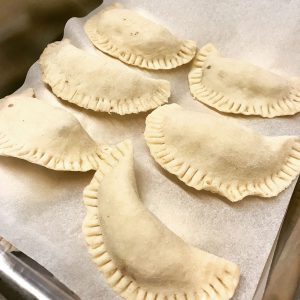